Posted on September 6, 2017 by carolyncustisjames 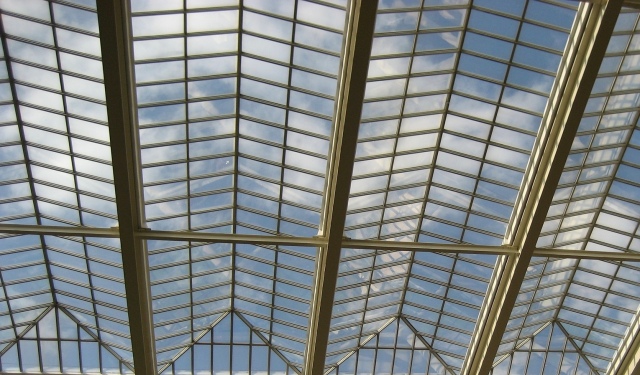 “a strong link between the ‘sharp drop in self-esteem suffered by pre-adolescent and adolescent American girls to what they learn in the classroom’ and determined that lower confidence in girls—what is known as ‘the confidence gap’—is not innate, but learned.”

By the time girls reach middle school, many already lack the internal resources that would fortify them against the plummeting self-esteem and confidence they so often experience during those sensitive years and that will follow them into adulthood.

“Construction of the glass ceiling begins not in the executive suite, but in the classroom. By the time girls reach high school, they have been systematically tracked … away from areas of study that lead to high-paying jobs in science, technology, and engineering. America cannot afford to squander half its talent.”

The problem she identifies that deter young women from pursuing their love of science, technology, and engineering, spills over into other areas. For from an early age girls are bombarded with negative and limiting messages that reduce their aspirations and can lead them to hold back from pursuing the gifts and opportunities God has entrusted to them.

The church should be leading the charge to counteract this trend—far surpassing the efforts of educational institutions. The church should be the one place girls can count on for confidence and courage building and where they best learn to live boldly for God’s purposes in the world. Sadly, we are part of the problem bringing our own set of messages that limit a girl’s aspirations and teach her it’s godly to to hold back.

Ironically, the solution to this problem, both for the church and for the wider culture, has been in our hands all along.

The Bible contains story after story of females—many of them very young—who answered God’s call, often in the face of danger. They demonstrated strong faith and courage and took action, in many cases advancing God’s purposes for the world. Their stories didn’t happen in a more progressive cultural context like 21st Century America, but within an intensely patriarchal culture that elevated and empowered men, relegated women to supporting roles, and prized and promoted sons well above daughters.

In the Bible, everything a female does to answer God’s call is all uphill.

Think Malala’s daring pursuit of education in Pakistan, and how the Taliban shot her for daring to go to school to get an idea of how patriarchal cultures stack the deck against girls.

The patriarchal context in which Bible stories occurred places an exclamation point beside every story where a female leads the action. And many of those females were young girls. Within patriarchy, puberty signals a girl’s marriageability—so unmarried girls such as Miriam, Esther, and Mary of Nazareth, for example, could easily have been thirteen or younger. Yet, God placed enormous responsibilities on their young shoulders

For far too long we have overlooked the rich resource we have in the Bible for empowering girls. More to the point, if we truly believe the Bible’s message about women, we’re risking a lot for God’s kingdom if we fail to raise up and empower his daughters. For far too long we have been shortchanging girls and also the church, not to mention the cost to our mission as followers of Jesus.

All of this is about to change. And the goal is to address the problem early. 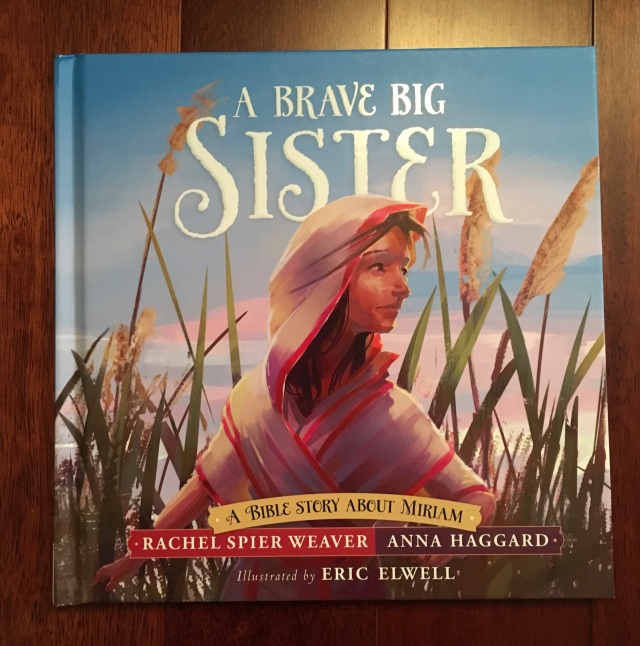 The first volume in the series, A Brave Big Sister: A Bible Story About Miriam releases October 3, but is already available for pre-order. I already have my copy and two little grand-ezers in mind!

To learn more, tune in to the webcast webcast on Thursday, September 7, 2:00pm/ET, where line-up of advocates for the Called and Courageous book series weigh in on this important initiative. 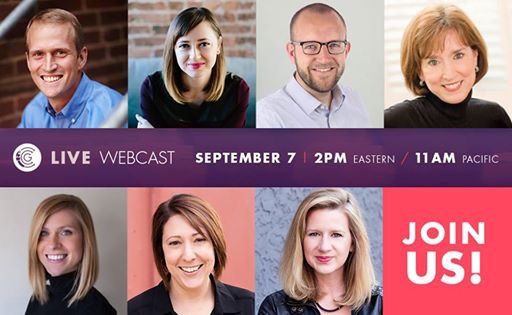 For those who can’t make the 2pm airing, the entire webcast will be available afterwards online.

We can’t afford to continue shortchanging girls. They are capable of so much, and Jesus wants all of them!

5 Responses to Construction of the Glass Ceiling Starts Early