The Men of Troy

Posted on October 17, 2018 by carolyncustisjames 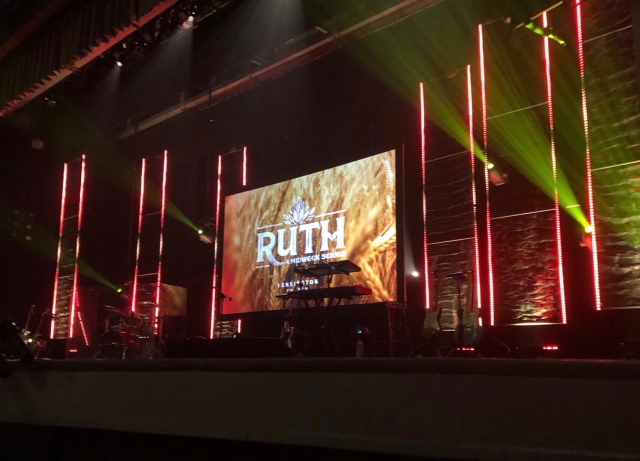 Nothing pleases me more than seeing Ruth’s name in lights—especially when I know it is the ezer-warrior version of Ruth (rather than the Cinderella version) who is getting the attention.

Ruth was in the spotlight again last week at Kensington Church in Troy, Michigan and will be now for several weeks as they engage a Bible study series on the book of Ruth. The backstory of how she got there in the first place was an unexpected encouragement for me. 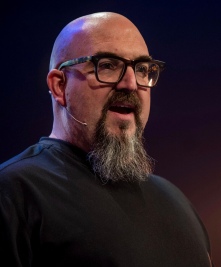 The lead pastor at Kensington Church/Troy Campus, Danny Cox was assigned to read three books for a class at Fuller Theological Seminary: Wilmer G. Villacorta’s Tug of War: The Downward Ascent of Power, Andy Crouch’s Playing God: Redeeming the Gift of Power, and Malestrom: Manhood Swept into the Currents of a Changing World. 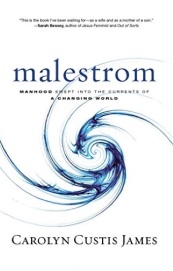 Malestrom on Boaz, “The Power of Power.” Boaz led Pastor Danny to my other books and also to invite me to speak at the kick-off for Kensington’s church-wide study of the book of Ruth.

The book of Ruth is both a powerful man-story and a courageous ezer-warrior story.

The example of Boaz couldn’t be more relevant and transformative in our current #MeToo world, and the men I met at Kensington Church/Troy get that. Male power and privilege can inflict horror and life-long scars on those less powerful. Or they can be a force for good, for the healing, flourishing, and empowering of others. The version of male power and privilege that Boaz projects doesn’t come at a loss for men either, even though he makes enormous sacrifices. In the end, he stand taller—taller I’m convinced—than any other male figure in the Old Testament. He is a leader in the recovery of the masculinity God entrusted to his sons in the beginning.

And if all of this was not encouraging enough, hope exploded when I met Theo—grandson of Steve Andrews, the Kensington Network’s Lead Pastor and Co-Founder. Who knows how promising the future can be if the little men of Troy catch this vision early!?

6 Responses to The Men of Troy