The Seismic Implications of #MeToo

Posted on November 2, 2017 by carolyncustisjames 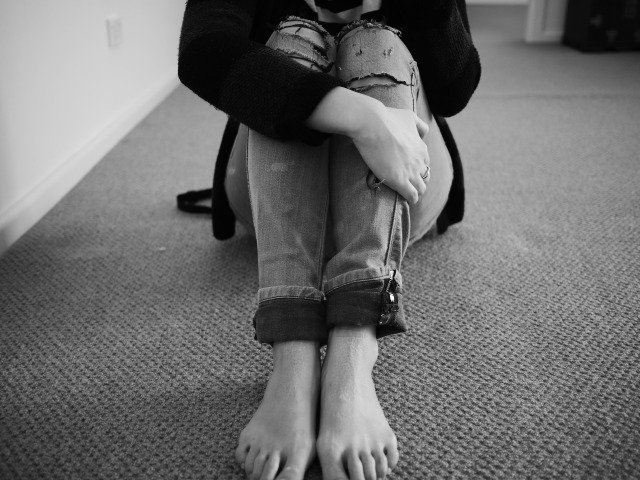 The Baltimore Sun’s media critic David Zurawik’s astute observation came on the heels of the precipitous downfalls of three powerful men who once seemed invincible: Roger Ailes, Bill O’Reilly, and Harvey Weinstein. All three were accused of sexual harassment and assault by women in their organizations.

Sexual harassment and assault are crimes of power, which men—especially men in positions of power and prominence—have recklessly committed. They do so with the arrogant but all-too-often accurate assumption that they will never face a day of reckoning.

When caught (and most are not) their first defense is a barrage of denials and verbal attacks to shame, discredit, and silence their accusers. If that fails, they often rely on cronyism and the urgency of protecting lucrative business careers or the company’s reputation to save them.

Compared to what victims suffer, the worst consequences these perpetrators face is a fine or costly settlement, followed by resuming business as usual. Not so for their traumatized victims. According to one sexual assault survivor, “My pain is everyday.”

But now, that day of reckoning has come.

Women are Speaking Out

What breached the “good old boy” system that up to now protected men from facing repercussions for their sexual offences is the fact that women are speaking out. What started as a few brave women pressing charges has escalated into a deafening chorus of female voices insisting they will be heard.

The first major collective protest was the Women’s March on January 21, 2017 when millions of pink-hatted women spilled into post-inauguration America’s city streets to demand the end of the sexual mistreatment of women. If their message didn’t sink in, the current #MeToo Twitter storm magnified their protest with scores of women bravely telling personal stories of sexual harassment and assault and plenty of women recalling memories they’d like to forget.

An indicator of just how difficult and painful it is for women talk about what was done to them are the tweets that simply say #MeToo. That alone takes a lot of courage. Filling in the details or identifying the perpetrator is simply asking too much.

Suddenly men who once assumed they could get away with anything are finding they can no longer buy or bluff or bully their way out of a jam. Even the current Oval Office occupant hasn’t heard the last from his accusers or about his own self-incriminating boasts.

#MeToo won’t be the last of it either. Former Fox News anchor Gretchen Carlson, whose sexual harassment allegations brought down her boss Roger Ailes, has become a lightening rod for women’s stories. Her new book, Be Fierce: Stop Harassment and Take your Power Back, retells those stories to raise awareness, bring an end to sexual harassment of women and girls, and help them find their voices and the courage to resist.

Suddenly no man is too big to suffer consequences for his sexual misconduct, even though some are still denying and insisting they’re the real victims. The day of reckoning has come, and it is long overdue.

But the cost for men when they are caught—embarrassing allegations, lawsuits, expensive settlements, and falls from grace—goes well beyond what these men fear. The damage they are inflicting on themselves is far worse than any consequence an accuser or even a court of law can bring.

When Men Sabotage Themselves

Tucked inside my copy of Charles Williams’ novel, Descent Into Hell, that I read in college was an article titled “Heaven and Hell Under Every Bush.” The article, written by English Professor Thomas Howard, analyzes Williams’ thought and retains enormous relevance in today’s #MeToo world.

The small nuances of our day-to-day attitudes, acts, and words brought to their final fruition, turn out to be the stuff that heaven and hell are made of. . . . Every attitude, act, and word of ours partakes, alas, of either charity or egoism. Nothing is quite neutral. (We cannot read the prophets or the Sermon on the Mount without becoming alarmed over this.) Charity is what heaven is made of, and egoism is what hell is made of. One way or another, I am becoming more and more at home in one or the other. . . . The whole conflict of heaven and hell crops up at our elbow a thousand times a day. Everything in our experience seems to carry an enormous weight or significance.

When a man succumbs to his own narcissistic projections and sexually exploits or harasses a woman for his own self-gratification, he is degrading his own humanity and violating himself as a man. It is a man’s undoing to inflict harm on any of God’s image bearers, which only by the grace of God will he be brought to see.

Even more serious, the predatory attitudes, actions and words of God’s image bearers are making false statements about God’s character—reflecting lies about him. Selfishness is destructive. Selflessness is gospel. We become our best selves as human beings and more truly like our Creator when we love our neighbor as ourselves and put the interests of others ahead of ourselves.

Instead of a threat, this kind of man is truly good news for women.

The seismic cultural shift that Zurawik identified was well underway long before the Women’s March or the bold #MeToo tweets. The seeds of that shift were planted in the Garden at the beginning of time. That’s when God defined how he wants his world to work when he created his male and female image bearers and commissioned them to do his work in the world together.

Patriarchy was waiting for humanity outside the Garden after the fall. In the hinterlands of Eden human rule over creation was distorted as men assumed power over women and men began to exert power over other men. Patriarchy was never God’s intention. It is proving its destructive powers against women and also against men as the #MeToo tweets continue.

Yes, Zurawik is right. Something bigger is going on. The epic cultural shift away from patriarchy that we are witnessing takes on new meaning and gains new power when Jesus’ gospel drives it. As Christians, we are called to embody and advance this great reversal.

For more about this hope-filled endeavor, see Malestrom: Manhood Swept into the Currents of a Changing World

4 Responses to The Seismic Implications of #MeToo